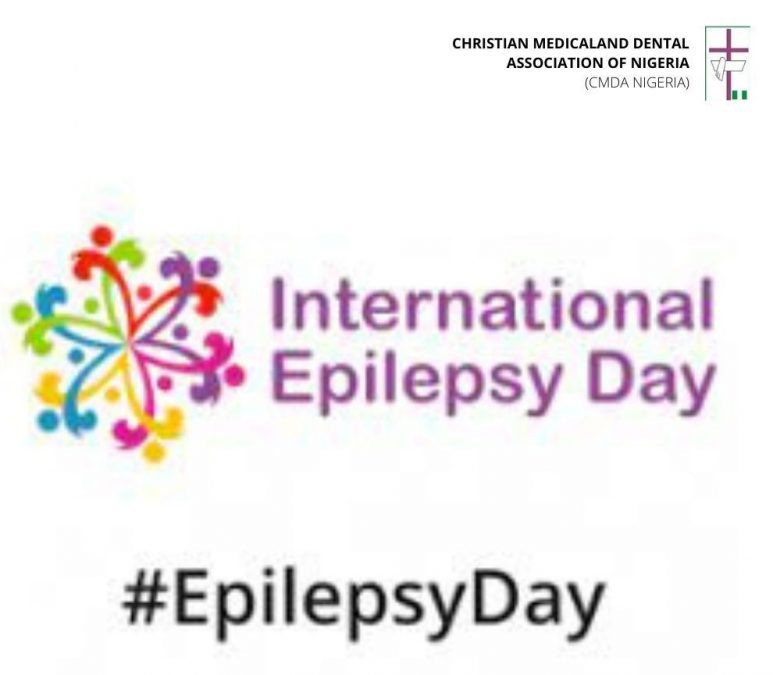 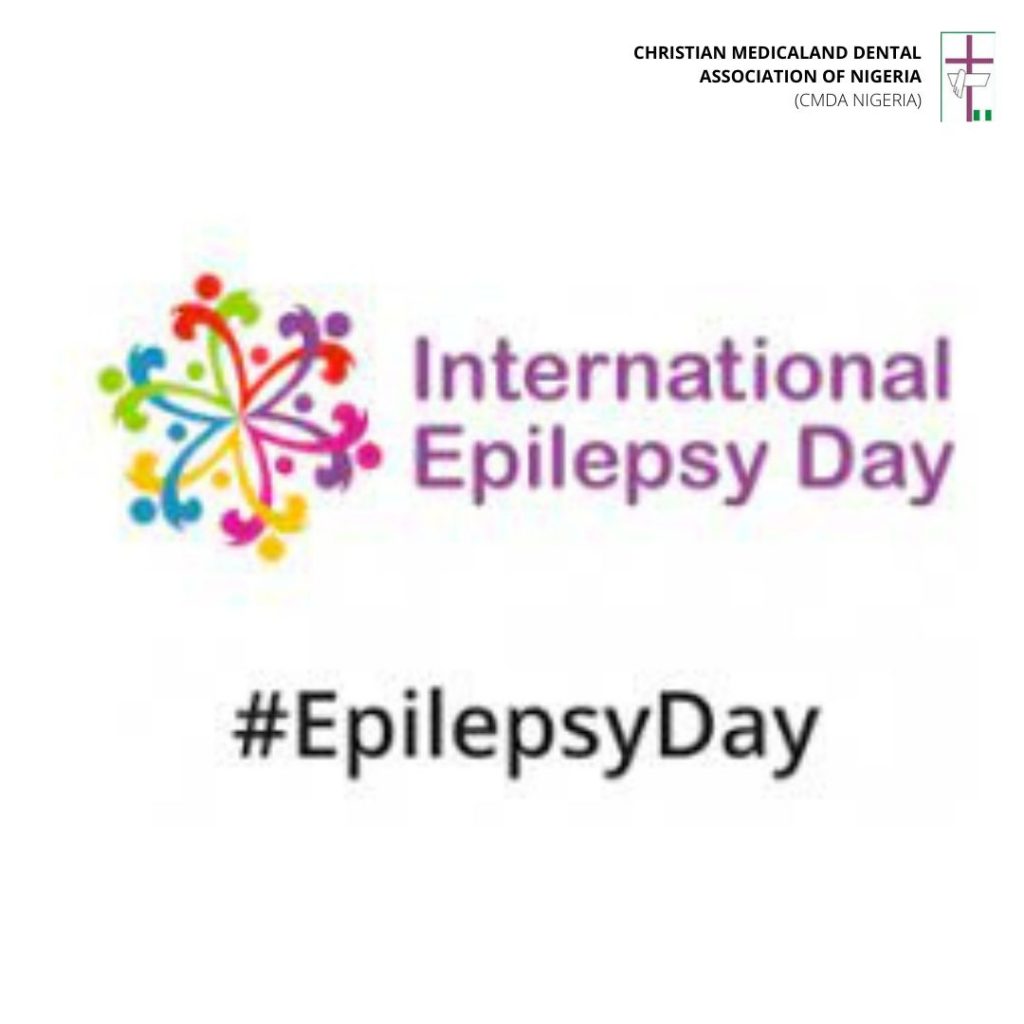 Epilepsy is a chronic noncommunicable disease of the brain that affects people of all ages. It is also defined as having two or more unprovoked seizures.

CAUSES/TRANSMISSION: Epilepsy is not contagious. The cause of the disease is still unknown in about 50% of cases globally. The causes of epilepsy are divided into the following categories: structural, genetic, infectious, metabolic, immune and unknown. Examples include:

SYMPTOMS: Characteristics of seizures vary and depend on where in the brain the disturbance first starts, and how far it spreads. Temporary symptoms include; loss of awareness or consciousness, and disturbances of movement, sensation (including vision, hearing and taste), mood, or other cognitive functions.

People with epilepsy tend to have more physical problems (such as fractures and bruising from injuries related to seizures), as well as higher rates of psychological conditions, including anxiety and depression. Similarly, the risk of premature death in people with epilepsy is up to three times higher than in the general population, with the highest rates of premature mortality found in low- and middle-income countries and in rural areas.

TREATMENT: Seizures can be controlled. Up to 70% of people living with epilepsy could become seizure free with appropriate use of antiseizure medicines. Low-cost treatment is available, with daily medication that costs as little as US$ 5 per year. Discontinuing anti-seizure medicine can be considered after 2 years without seizures and should take into account relevant clinical, social and personal factors. Surgery might be beneficial to patients who respond poorly to drug treatments.

PREVENTION: An estimated 25% of epilepsy cases are preventable. Preventing head injury is the most effective way to prevent post-traumatic epilepsy. Adequate perinatal care can reduce new cases of epilepsy caused by birth injury. The use of drugs and other methods to lower the body temperature of a feverish child can reduce the chance of febrile seizures. The prevention of epilepsy associated with stroke is focused on cardiovascular risk factor reduction, e.g. measures to prevent or control high blood pressure, diabetes and obesity, and the avoidance of tobacco and excessive alcohol use.  Elimination of parasites in tropical environments and education on how to avoid infections can be effective ways to reduce epilepsy worldwide, for example those cases due to neurocysticercosis.